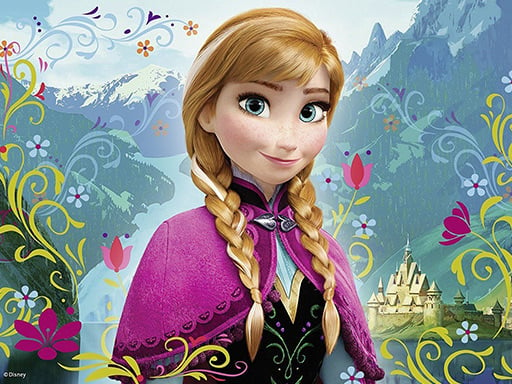 Everyone who followed the adventures of the two princesses sisters Anna and Elsa recently could see on the big screens the continuation of the first part of the colorful and exciting animated film. In the second part of the adventure, our favorite characters travel around the world in search of secrets and secrets of their people and kingdom, and they were prompted by one of the long-forgotten stories told by the parents of girls. To our delight, the girls coped with all the dangers and found what they had been looking for for so long. This is the end of the story, but for those who do not wan