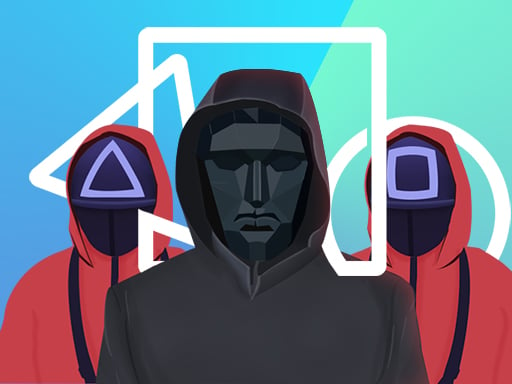 Now we seperate a part called "Red Light, Green Light" from the famous film called Squid Game. Extreme Squidly Survival Game is required for you to help your character arrive at the finish line before the time went out. You can judge the running time from the green light and the speaking of Korean girl. But when the Korean speaking ended and you saw red light, you need to stand at where you are immediately, or else you will be shot!