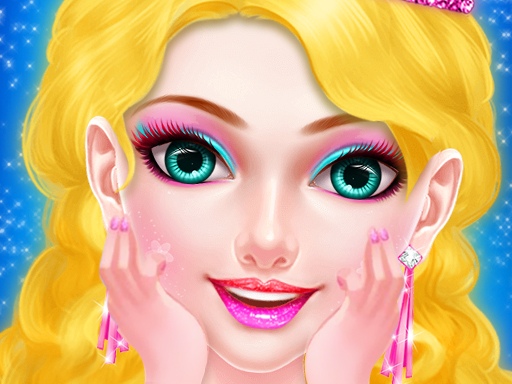 Some countries have monarchy (e.g. England / Great Britain, the Netherlands and Sweden). They are ruled by royal families: kings, queens, princes and princesses. Would you like to imagine yourself being a queen of a country and experiment how you would look in a royal palace with some unique, incredibly expensive, luxurious, high-class clothes tailored specifically for you by the best tailors in the world? It's not like just being a famous girl with a rich father or a wife of a millionaire, or even being a princess. Instead, being a queen is an empowered role where you rule a whole nation